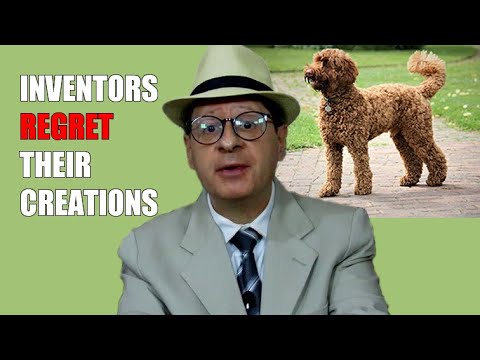 In the short story “The Feeling of Power”, written by Isaac Asimov, we learn the fate of an inventor who became so despondent that his break-through discovery was being use for war that he took his own life. In real life, many inventors, though not resorting to such extreme measures, have shown regret of their creations because of negative and unexpected ways in which their inventions were used. Here we have ten real-life cases in which this has happened.

Read “The Feeling of Power” here:

10 Inventors Who Came to Regret Their Creations

7 Inventors Who Regretted Their Inventions

15 Inventors Who Lived to Regret Their Inventions

AK-47
This work has been released into the public domain by its author, Ickybicky at English Wikipedia.

Atomic bomb
Photo by Science in HD on Unsplash