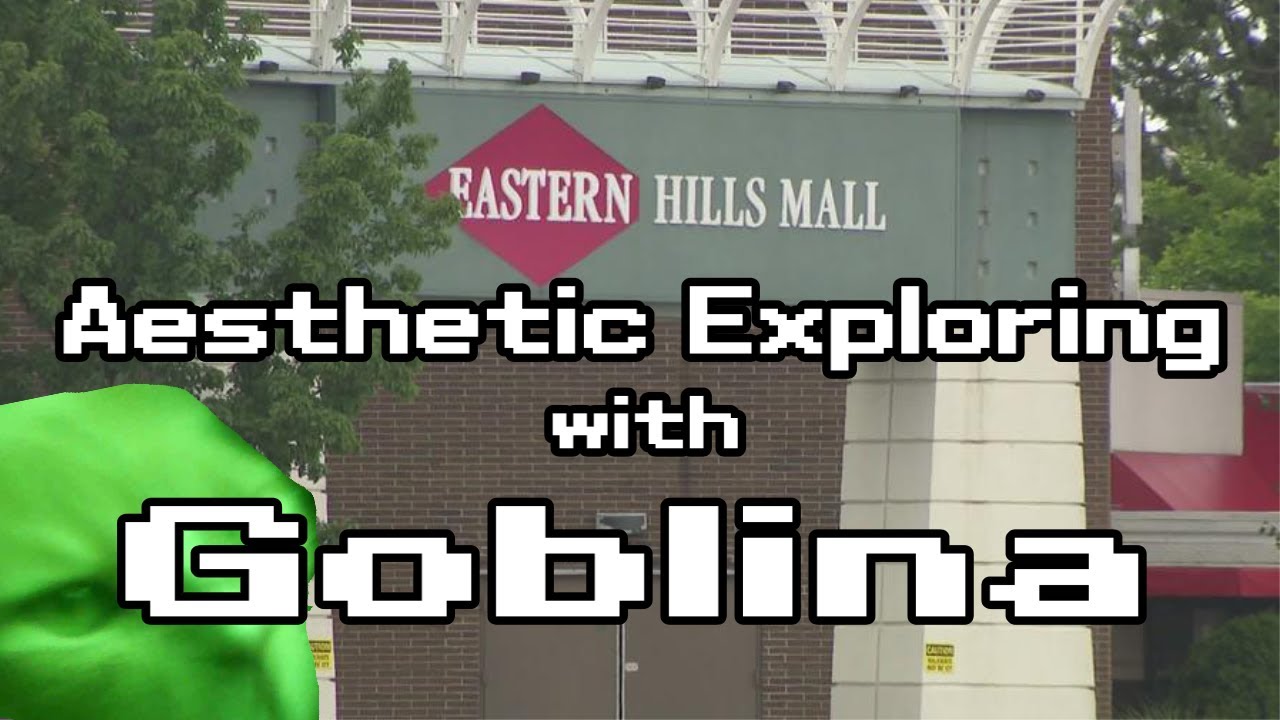 Aesthetic exploration, of the once grand Eastern Hills Mall in western NY. Come take a walk with us and get lost in the nostalgia of retail on the absolute brink. Once grand in stature retail shopping centers have seen a decline in sales recently, leaving husks filled with memories of simpler times.

Feel free to check out our designs here.

The Eastern Hills Mall is a shopping center that was opened in 1971 in Williamsville, New York. It is a little under 1 million square feet, with 3 current anchors: JCPenney, the BFLO Store, and Raymour & Flanigan. Many of the stores within it are locally owned small businesses, which have been hit hard with months long state mandated closures during 2020.

Eastern Hills’ first renovation was in 1987. Much of the decor today is very late 80s with highlights of pink and mauve throughout, however a second renovation was completed in 2005 which changed seating options and added flatscreens and fresh tiling in some areas. Geometric patterns and pineapple-like lighting accents around the small fountain are leftovers from an earlier time, untouched by the renovations, and add a retro charm to it that is amplified by the antique mall down the corridor.

During the 2019 transformation from the former BonTon store to the current occupant Reymour and Flannigan, a fire broke out on the roof one evening in 2019. No one was injured and it seemed as though it was noticed quickly. Construction workers were using acetelyne torches earlier in the day, though the cause of the fire wasn’t really confirmed.

The location has been used for a variety of events over the years for various interests, community events and disaster relief. The large parking lot in a central location for the city lends itself to be a prime meeting place to organize.