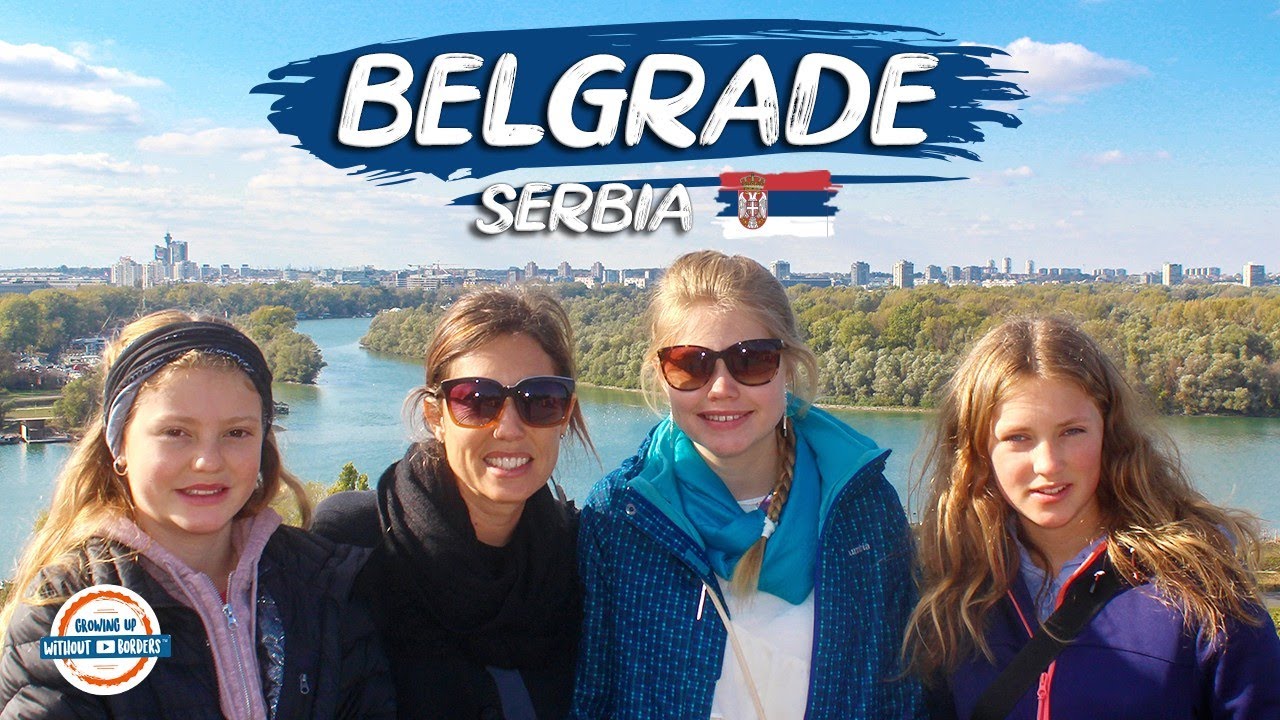 Join us as we visit Belgrade – the capital and largest city of Serbia. Also known as The White City, Belgrade is not only an intriguing capital, but one of Europe’s …