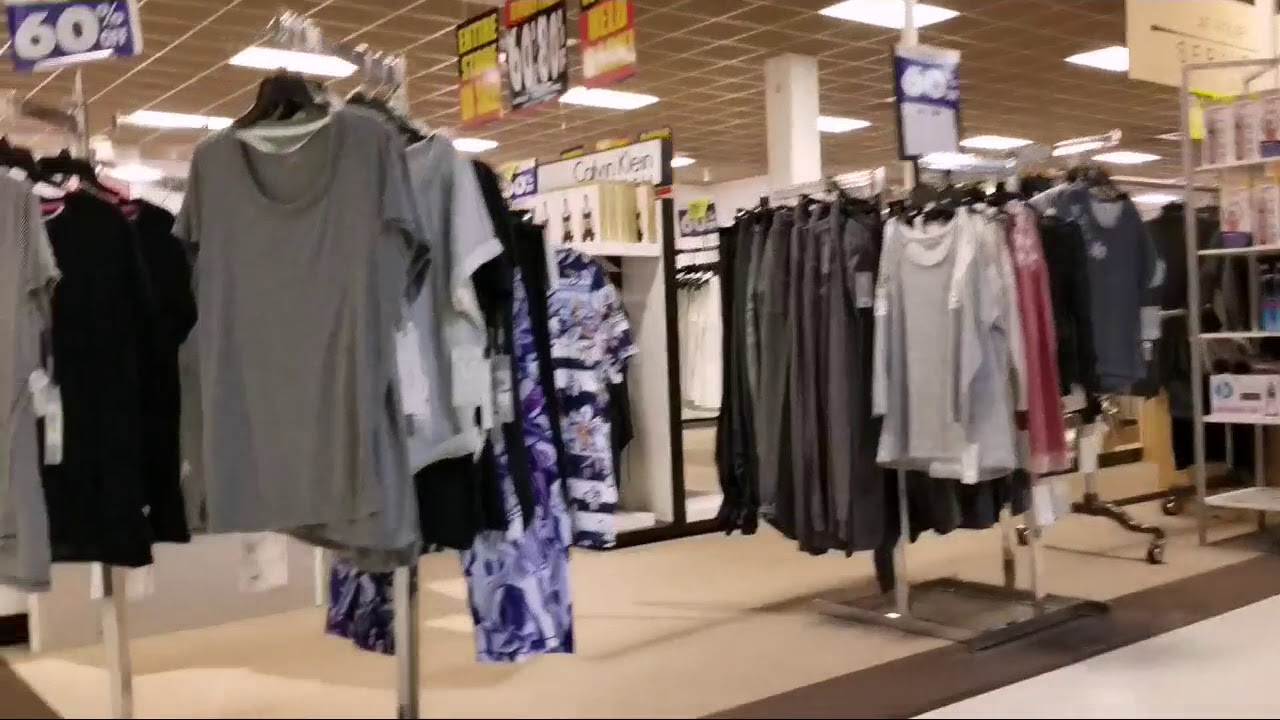 Cherryland Center opened its doors in November, 1976 as Traverse City’s first major shopping mall. There were smaller malls – Logan’s Landing and the downtown Arcade – that opened before Cherryland in the early 70s (and both are still open), but Cherryland became the crown jewel of shopping in northern Michigan for nearly two decades. Kmart was the mall’s first anchors while Sears and H.C. Prange Co. opened a year later. The mall also had a Kroger supermarket which became a Hamady in the early 80s and then a Plumb’s and finally locally-owned Tom’s Food Market in 1986.

Then in 1992, Grand Traverse Mall opened, taking away much of Cherryland’s business. Many of the stores which had stores in both malls closed their Cherryland location. By the late 90s, Cherryland was a dead mall loaded with local shops that sold everything from Catholic books to rocks and fossils. In 1998, Schostak Brothers, the mall’s Detroit-based owners and founders announced their plans to tear down half the mall and convert it into a power center, aka outdoor mall. The renovations were completed in 1999 and the name was changed to Cherryland Center.

The revitalization of Cherryland showed promise in the beginning. Fashion Bug moved to Cherryland from Grand Traverse Mall soon after and Sam Goody was added around 2003. However, both stores closed soon after. Michigan’s faltering economy and Traverse City’s glut of retail didn’t help matters, either. In 2010, Wells Fargo Bank foreclosed on Cherryland. Around that time, Tom’s moved out of the complex, citing Cherryland’s uncertain future. Eventually, Big Lots moved into Tom’s old spot.

After changing hands a few times, in 2013, Cherryland was sold on an online auction to Ohio businessman V. Kumar Vemulapalli for $3 million. He has had a long history of hits and misses in the real estate world; he owns successful hotels, though some of his buildings in the Flint are all ended up being condemned. So far, Cherryland has not been a success story for him.

In 2017, Kmart closed at Cherryland. This past year, it was announced that Sears would be closing and so was the old Prange’s, which became Younkers in 1992. In 2006, it was bought out by The Bon-Ton, which announced that it was going to liquidate its entire operation in early 2018. After those two stores close, it will leave Big Lots as Cherryland’s sole anchor.

However, there are talks of converting the old Kmart space into a Uhaul dealer. What will happen to Sears and Younkers is anybody’s guess.