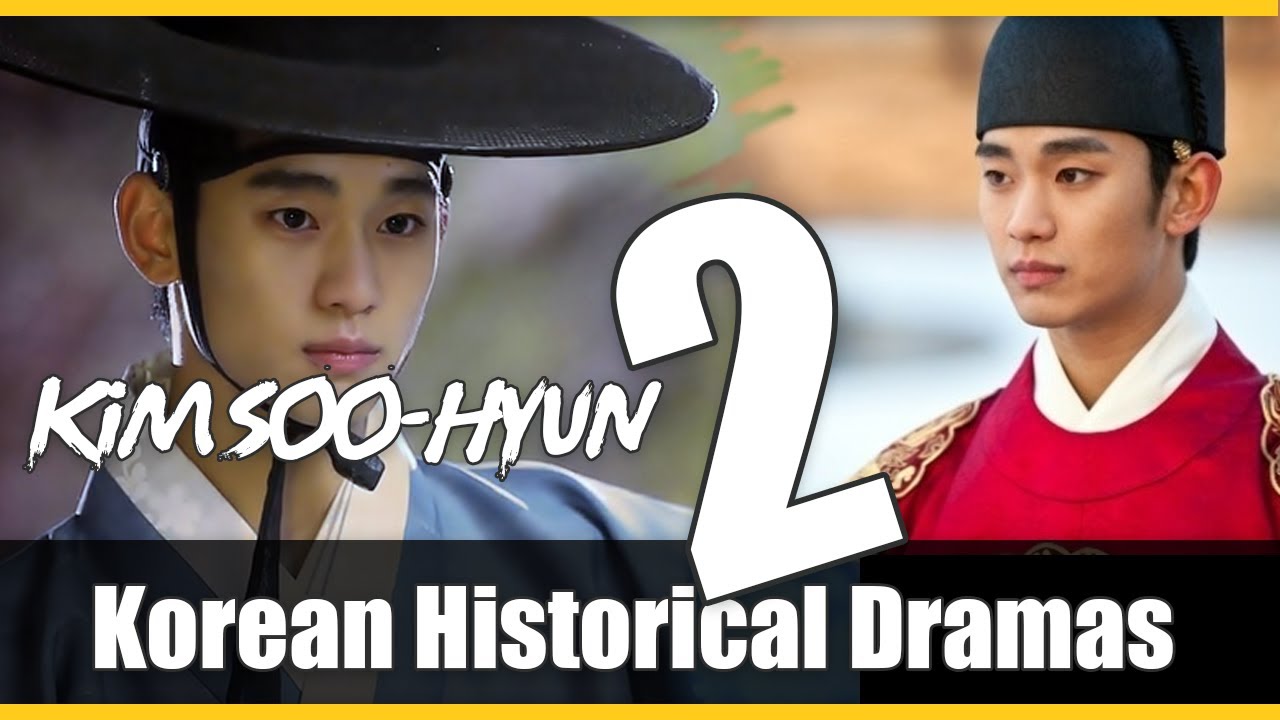 Kim Soo Hyun is well known as the most paid korean actor in 2020,
and was able to win the hearts of the fans all around the world.

Today we are going to tell you about 2 historical dramas Kim Soo Hyun played the leading role.

This drama also known as “The Moon That Embraces the Sun”
or “The Sun and the Moon”, This South Korean television drama series, was telecasted on MBC in 2012 with 20 episodes.

The story of this historical-fantasy drama is taken from the novel of the same name written by Jung Eun-gwol.

It tells of a secret, touching love story between a fictional king of the Joseon Dynasty and a female shaman against the backdrop of a Korean traditional palace, and the conflicts and conspiracy of vying political powers.
This drama reached a peak rating of 42.2%, and won the Best Drama, and the Best Actor awards, in the television category, at the 48th Baeksang Arts Awards. And It has won multiple awards at 2012 MBC Drama Awards, including Drama of the Year.

My Love from the Star is a South Korean romantic fantasy television series,
which was aired on SBS from December 2013 to February 2014 with 21 episodes.
This drama is directed by Jang Tae-yoo, written by Park Ji-eun, produced by Moon Bo-mi and Choi Moon-suk.
Leading roles of the Story are played by Jun Ji-hyun, Kim Soo-hyun, Park Hae-jin and Yoo In-na.

The story is about an extraterrestrial alien who landed on Earth in the Joseon Dynasty and,
400 years later, falls in love with a top actress in the modern era. This is the second collaboration between Kim and Jun, who previously worked together in the Movie, The Thieves.
It is also Jun Ji Hyun’s small screen comeback after 14 years.
The series was given generally positive reviews during its release in South Korea and received several awards across Asia.

So, Hope You love the video, Keep in touch with us to watch more videos like this.
Love you all !