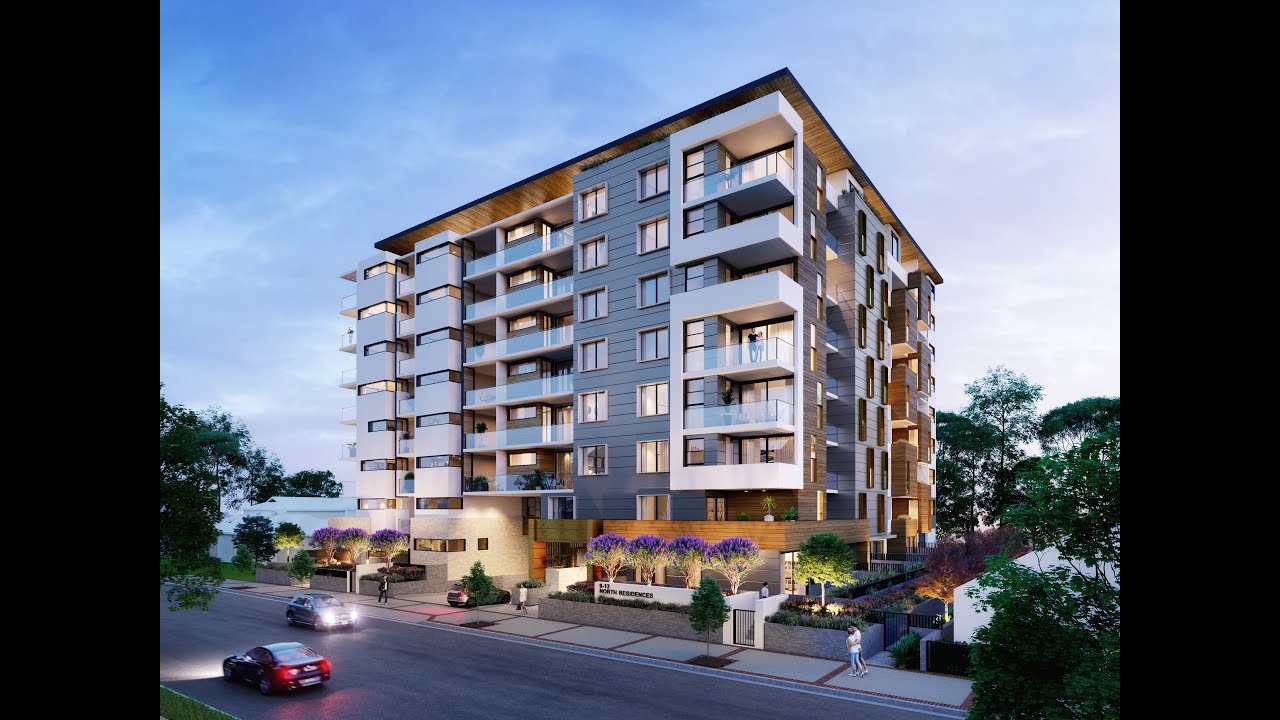 Liverpool is a suburb of Greater Western Sydney, in the state of New South Wales, Australia. It is located 27 kilometres (17 mi) south-west of the Sydney CBD.

Liverpool is currently the major city centre in South Western Sydney. The city centre has a Hoddle Grid layout with many little laneways and arcades, similar to that of Melbourne. The main strip is Macquarie Street which contains numerous small cafes. In recent times the extension of the Westfield shopping centre has seen many new fashion stores come in. The Central Business District is being touted as Sydney’s Third CBD centred around the Western Sydney Airport and aerotropolis. The CBD was rezoned for mixed use in 2018 to allow for more homes, offices and shops.

The main shopping area is centred on Macquarie Street, with Westfield Liverpool, a major shopping centre at the northern end. Liverpool Plaza is located between Macquarie Mall & Northumberland Street. The northern end of the city has been zoned for high density residential apartments. The southern end of the city is zoned for high density commercial developments. Liverpool has a large teaching hospital, two technical colleges and many shopping centres and office buildings. The private hospital operator Healthscope owns the Sydney Southwest Private Hospital in Liverpool.